Ontario hydro rates set to jump on May 1, with the steepest increase coming for power used during peak periods.

The price for off-peak and mid-peak power each increase 0.3 cents a kwh.

The off-peak period is weekdays from 7 p.m. to 7 a.m., and all day on weekends and holidays.

A typical household using 800 kwh of electricity a month will pay about $2.83 more a month under the new rates, the board says.

The price increase affects more than 80 per cent of householders, and many small businesses.

The price of electricity sold by contracts from energy retailers isn’t affected by the new time of use prices.

The new prices were set by the Ontario Energy Board, which regulates time of use rates.

The board noted that natural gas prices rose because of the long, cold winter. Ontario gets about 11 per cent of its power from gas-fired generators.

“The forecast for higher costs includes more generation in the next 12 months from sources including renewables,” the board said in a background paper.

The increase might have been even higher, the energy board said, but it was moderated by a cushion of cash built up over the past few months.

The rates set last November collected more money than was needed to pay generators for the power they produced. That built up a surplus, which will be used over the next six months to moderate the new rate increase.

The new prices apply only the energy portion of the electricity bill. The rates for basic service, delivery and debt retirement are not affected.

Peter Tabuns, energy critic for the New Democratic Party, blamed the Liberals for the increase.

“They should have invested heavily in conservation and efficiency to reduce the amount of generation that we had to put in place,” he said. “That would have contained costs.”

An official in the office of energy minister Bob Chiarelli said consumers buy most of the power off-peak.

“On average, households currently use most of their power, almost two-thirds of it, during off-peak hours,” said Beckie Codd-Downey.

Be prepared and do not get affected by electricity prices increase, upgrade your old furnace or Air conditioner to high efficiency furnace and Air conditioner in Toronto and GTA and experience instant savings on your energy consumption. 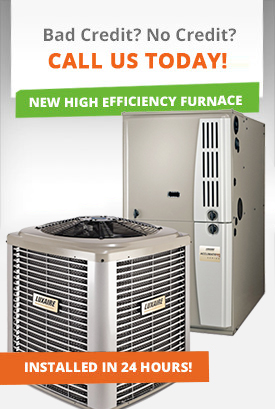 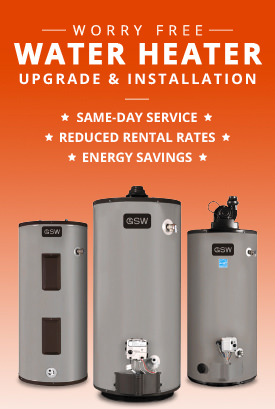 based on 41 Google reviews