What is a Condensing Tankless Water Heater

When choosing a new water heater, it’s important to know the difference between a non-condensing and condensing tankless water heater. 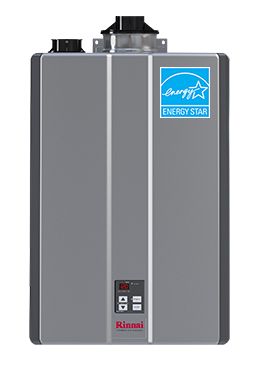 Which type should I get for my home?

Essentially, there is a reason why both types of water heaters are available on the market as each have their own strengths and can adhere to different people’s needs and circumstances.

If you have any further questions regarding non-condensing or condensing tankless water heaters, or any of your other HVAC needs, don’t hesitate to contact DeMark Home Ontario today. We offer a free water heater installation done by our highly trained and experienced technicians. You’re saving more when you rent your water heater from DeMark Home Ontario. We have the lowest rental rates on the market and provide our customers with professional and reliable service. If you’re considering an upgrade to a new high efficiency tankless water heater for your home, DeMark Home Ontario is here to make the change as easy and convenient as possible. For more information, give us a call at 1 (855) 998-2998 or fill out our online request form and we will be happy to assist you.